ALEX - the sponsor of the 38th Podlasie Rally! 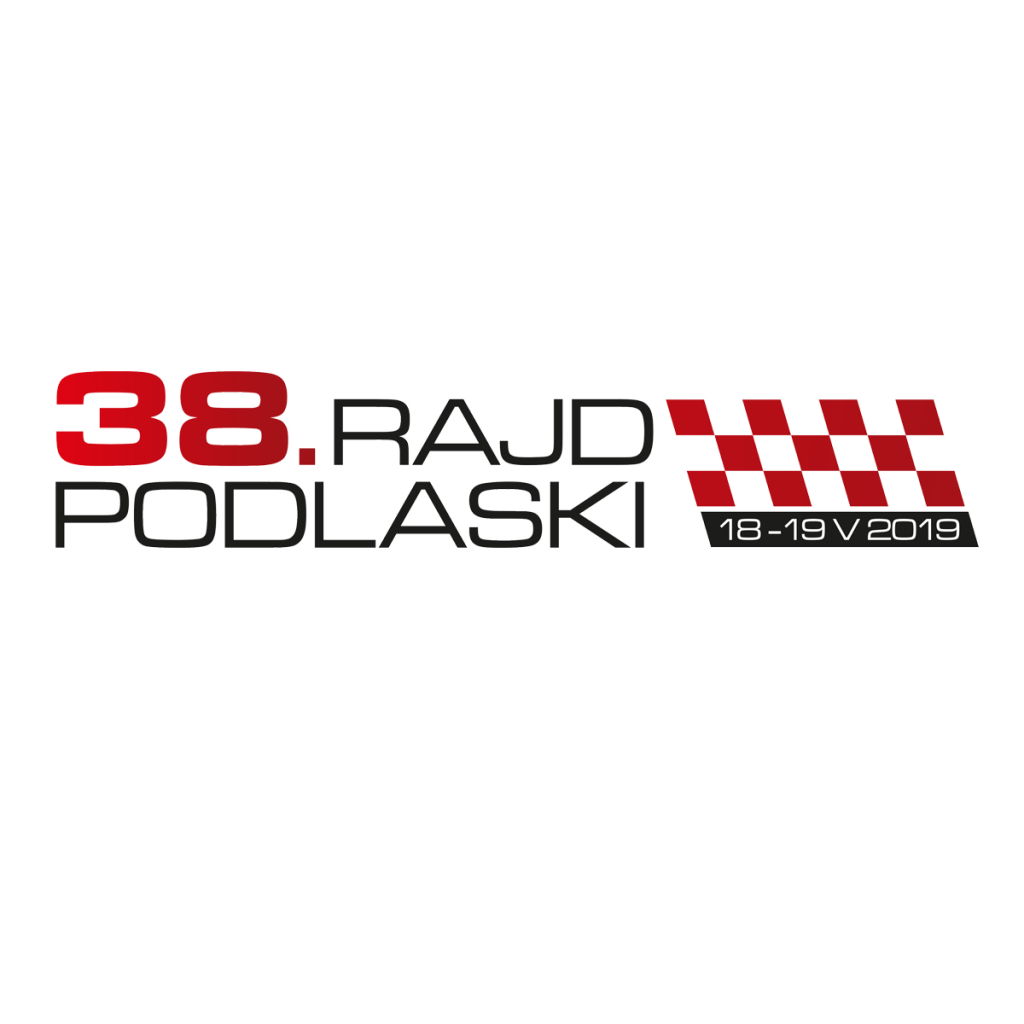 On May 18, the inauguration of the 38th Podlasie Rally took place at Kościuszko Square. As many as 33 crews appeared at the start. The drivers faced the routes in the municipalities of Gródek and Juchnowiec Kościelny.

4.6 kilometers of special stages on gravel roads were waiting for the competitors . The competition was extremely interesting and a large group of spectators could watch the spectacular runs! This rally was not the easiest one, but we want to support such initiatives! Congratulations to all participants of the Rally!