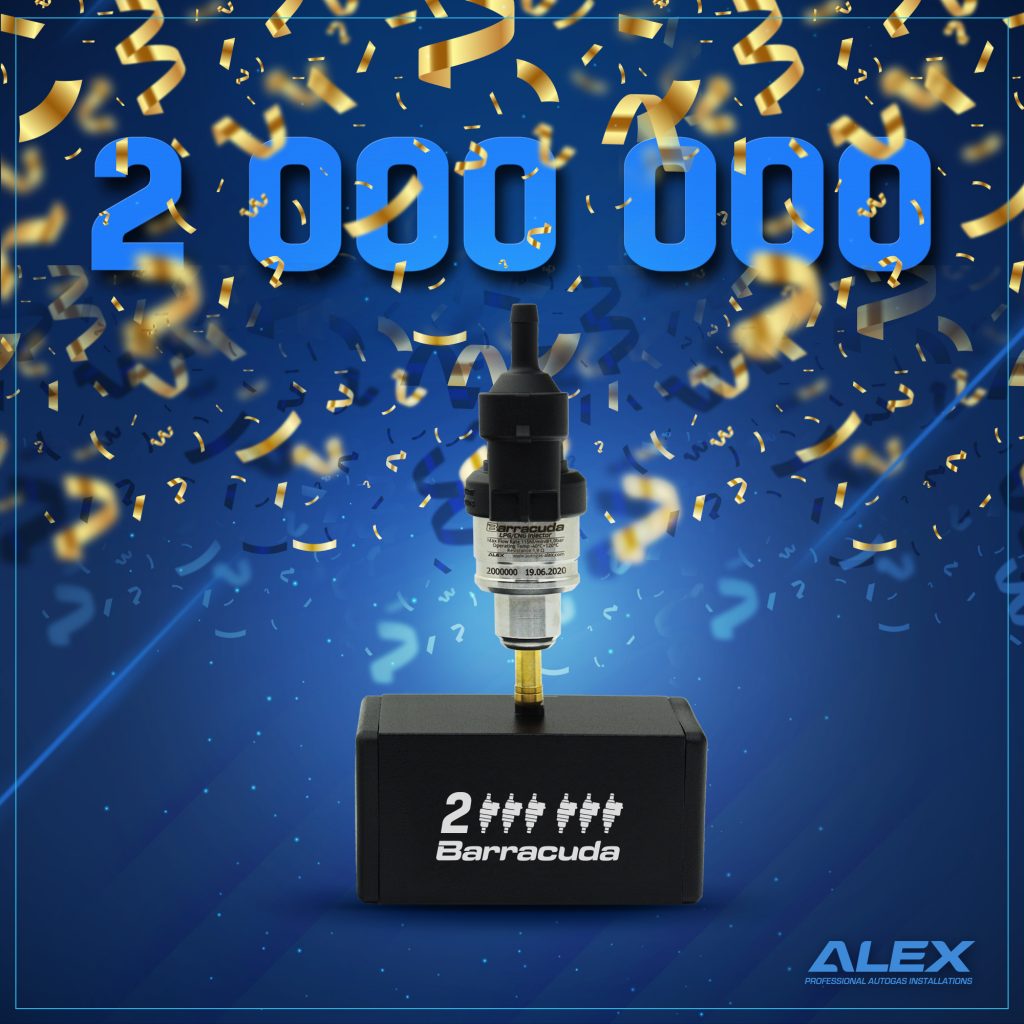 On the production line of the Białystok manufacturer of complete autogas systems – ALEX Sp. z o.o. – 2 million of one of the most recognizable gas injectors on the market – Barracuda, was produced. The first gas injectors appearing on the market implemented European emission standards at EURO 3, and a faster pace of innovation forced the creation of devices at EURO 5 and 6. It was then that Barracuda was created, which had its official premiere at the International GasShow in 2012, where has been recognized with the INPRO award.

After the grand premiere, the time has come for the hardest test – market verification. The injector already won the hearts of installers and users around the world and since then Barracuda has been associated with a reliable LPG injector.

– Our solutions have won the Polish market first, and then 40 foreign markets. We collect congratulations even from the Italians, who for years have claimed that in Poland we will not do anything competitive with them. This is a reason to be proud – says president of the company Tadeusz Ożarowski. – Today we do not have to recommend this construction ourselves. The best recommendation is the opinion of customers who recommend our solutions. This is the best recommendation. – he adds. 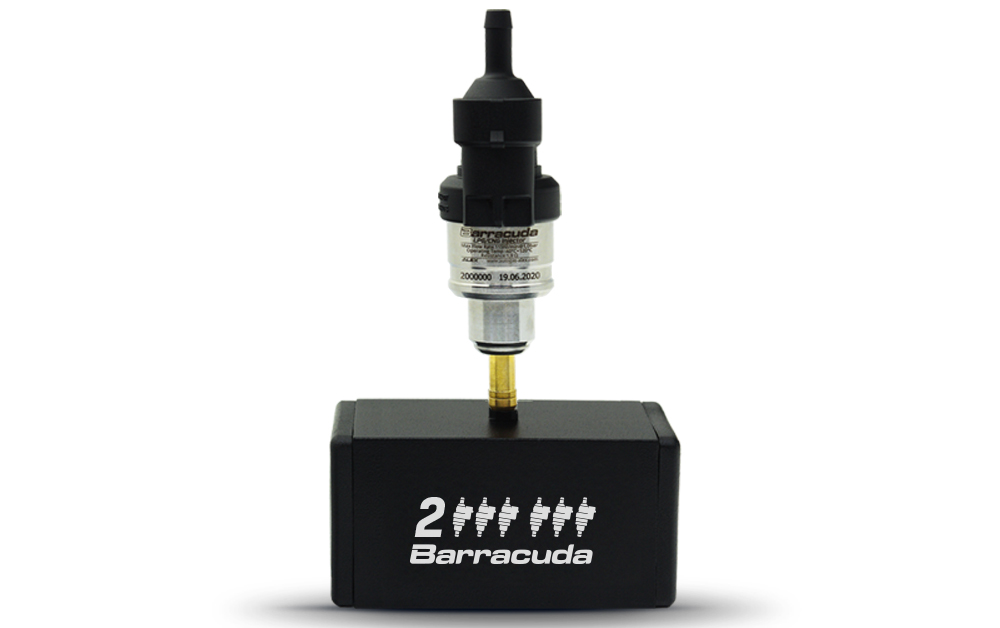 The jubilee specimen appeared on the production line on June 19, 2020. The demand for Barracuda is not weakening, on the contrary, it is growing at an ever faster rate. Currently, injectors are exported to 43 countries around the world. This is proof of their reliability and popularity. The manufacturer, however, does not intend to rest on our laurels – We believe in what we do, and the safety and satisfaction of our customers give us energy to continue working. – says the president of ALEX. The company’s true value is its dedicated people. This is the case at ALEX. To create an innovative product, it is necessary to constantly confront construction assumptions with installers and users. This is how Barracuda was created. This proven injector is the result of hard work, a wealth of knowledge and experience of the entire team: from engineers, through installers and testers, to sales representatives.

The father of Barracuda and Team Leader of the research team is the excellent constructor Piotr Świrydowicz – A great mind man who perfectly understands that without teamwork there is no success. Even if the driving force is the phenomenon – argues the president of ALEX – Mr. Piotr knows how to open up to others. And that’s how the product the market wants is made.

Barracuda was constructed and made in such a way as to minimize the risk of adhesion of impurities contained in the gas to the surface inside the injector. The success of the injector reliability is in the details, including the seals. They are made of specially designed fluorinated rubber compounds, whose exact composition is a strictly kept company secret. The Barracuda construction uses modern nanocoatings and fluoropolymer coatings with a non-stick and anti-freeze function, which effectively protect the injector actuators against the harmful effects of physicochemical factors.

– We used nanocoatings with high tribological and anti-adhesive properties in Barracuda. Their main role is to reduce friction and extend the life of individual injector components. In addition, they also protect the mechanical components of the injector against adhesion of microscopic contaminants that are in the gas. Thanks to this, our Barracuda perfectly cope with various, even extreme working conditions – explains Piotr Świrydowicz, the main designer of Barracuda injectors.

Injectors are available for single assembly as well as combined in 2, 3 and 4 cylinder cylinders. The removable calibration nozzle enables smooth regulation of gas flow and injector efficiency (from 20 to 50 HP per cylinder). Full technical specification is available on the product page: Barracuda injector.